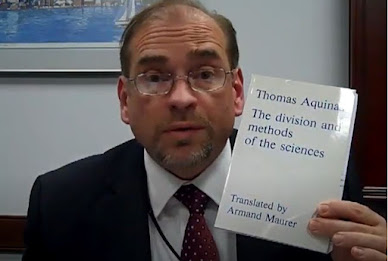 My perspective on the discipline of economics is broad: it is a practical science under the broad umbrella of philosophy.

My research focuses on rethinking economic science according to premodern principles in classical and medieval philosophy. I have a particular interest in how St. Thomas Aquinas viewed science in his time and how his views illuminate economic decision-making today. From this perspective, the principles that St. Thomas developed apply to related disciplines that inform economics such as philosophical psychology and scientific explanation in the broad sense. Having worked as a government economist for over 30 years, my research also extends to related interests in leadership and management.

The philosophical approach to economics is not new.  Today’s Philosophy, Politics, and Economics (PPE), an interdisciplinary field that began at Oxford in 1924, has proliferated in many universities all over the world since then.